On Friday 20th November over three hundred 100 Property Club members and guests gathered together at the London Intercontinental Ballroom to celebrate the 100th Dinner since the club’s inception in 1972.

Entertainment was provided during the dinner by three world class close up magicians working around the tables, followed by a number of acts including comedienne Hilary O’Neil and sets from a trio of leading West End stars, The Patriot Girls plus the outstanding Phantom and Les Miserable lead, Mike Stirling.

Chris Mills of CBRE, assisted by previous I’m a Celebrity King of the Jungle Christopher Biggins, was on hand to whip the room into a frenzy for some interesting auction lots including ‘Sniper Training!’ and the appropriate “Night in the West End”.  Following the formalities of the raffle the room then headed to the dance floor to “push out a few shapes” to the music performed by a fabulous ten piece band, Jazz Fusion, who kept the music going into the early hours.

At the end of the evening, Chairman David Bowen, was pleased to announce that the Club had raised the largest amount in its history for a single event, £40,000. The money raised will be donated to Pond Meadows School in Guildford to provide specialist equipment to kit out a much needed sensory room.  With the money raised exceeding expectations the funds are likely to stretch to another project at the school which is to be identified.

Overall the evening was a huge success and a great and memorable way to mark such a milestone in the Clubs history. 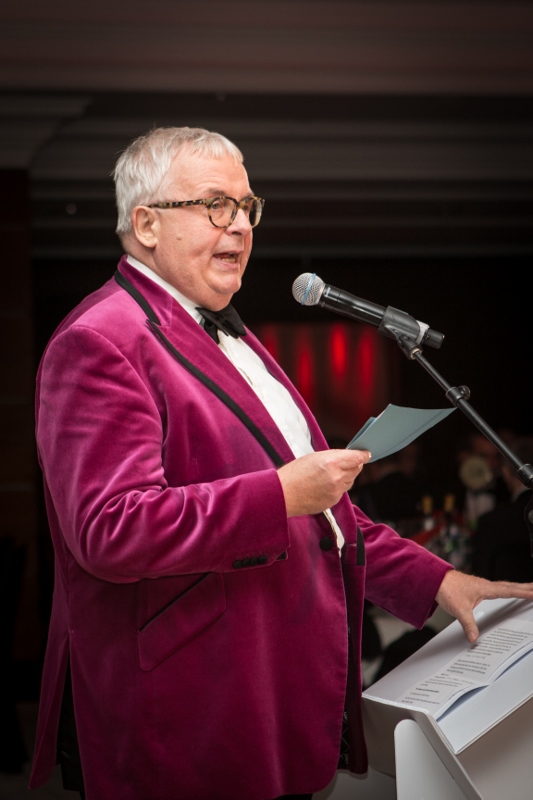 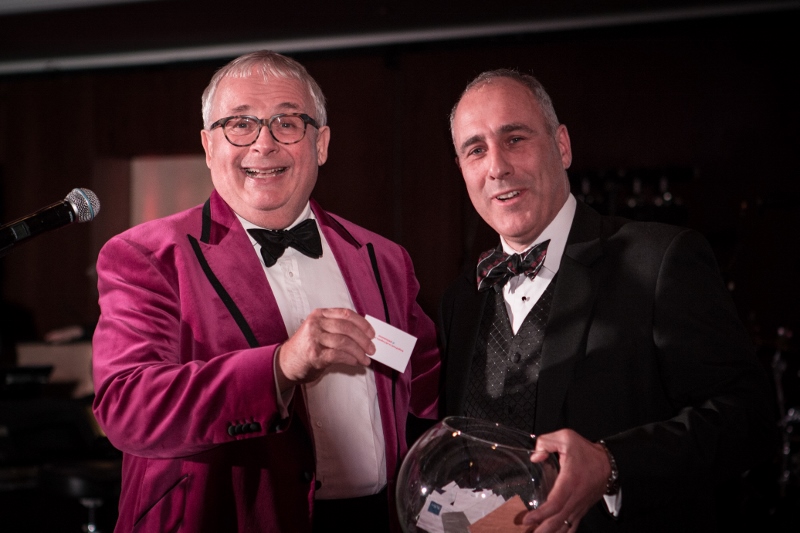 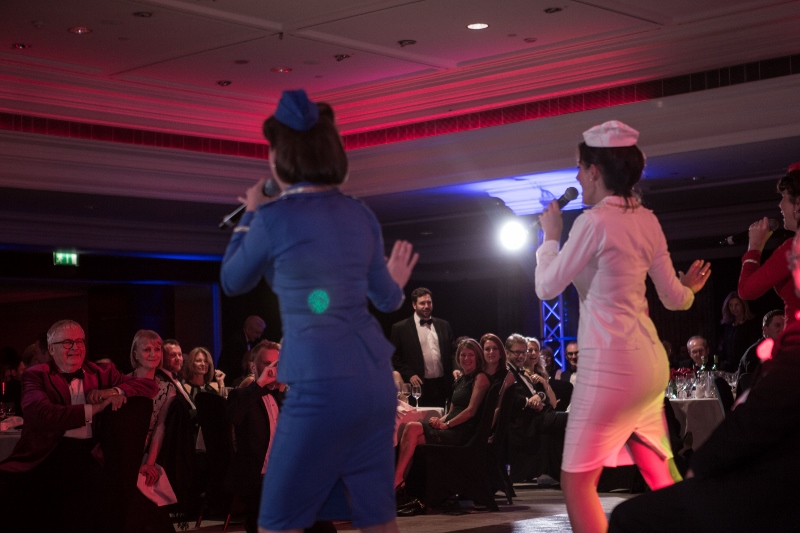 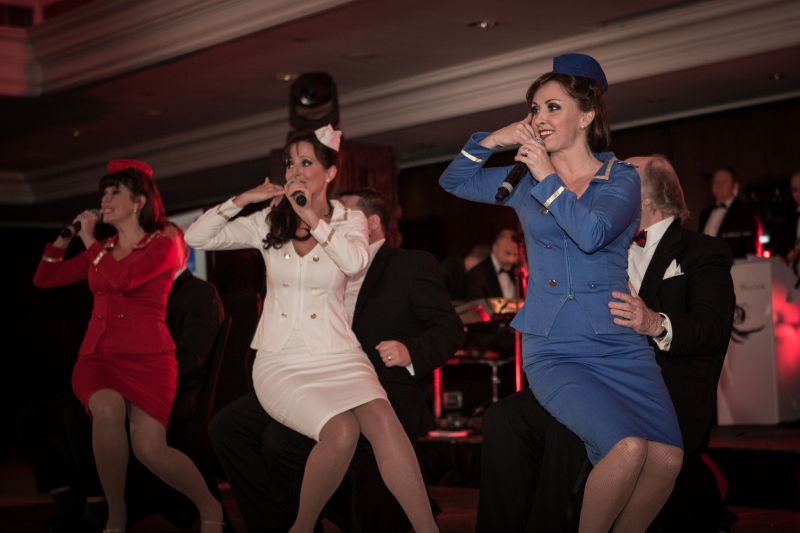