A successful day was had by Wilky Property and guests at Stickledown Ranges, Bisley Camp for the first of two sniper training days donated for auction by Gifford Grant Ltd.

A rainy May morning dawned, an early start with bacon butties at Hogleas Hall Rifle Club, one of the newest clubhouses at Bisley. First down to shoot was Nick Terry, scoring a 23.3 out of a possible 25.5. High scores continued as the rain held off, and not even a slight breeze moved the flags on the range. 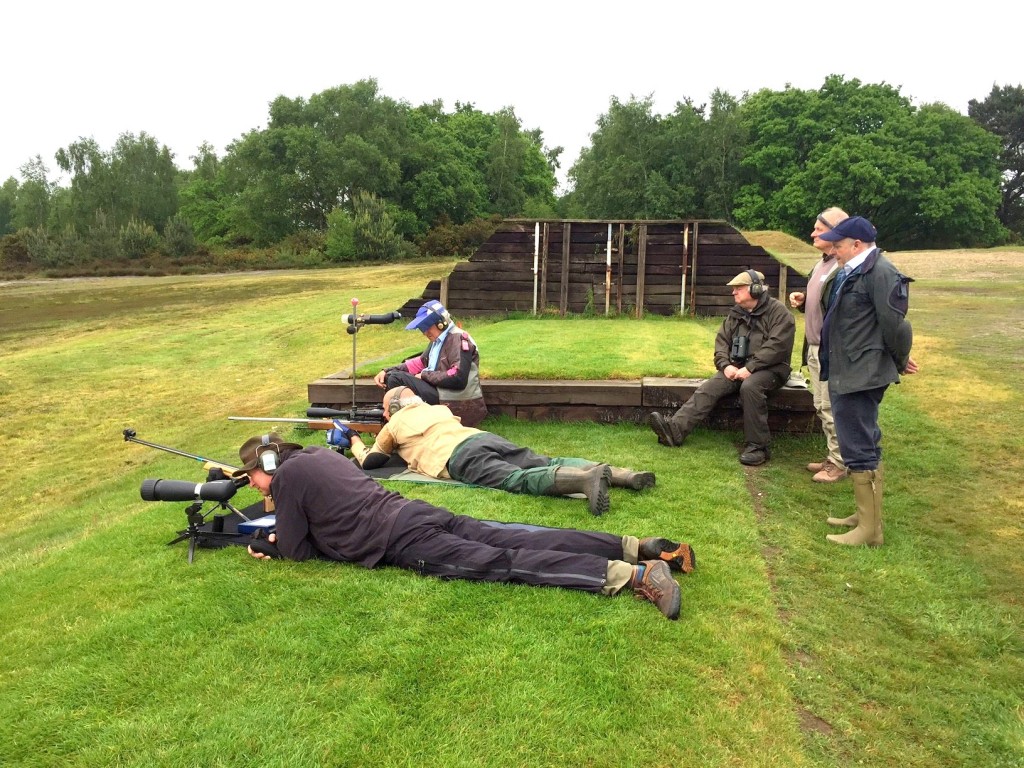 Falling back to 1100 yards to put their training into practice produced mixed results, and a three way tie. The first round of tie shoots was completed before the claxon sounded, signalling the end of morning shooting. The champagne prize was awarded to both Max Lyons and Nick Jubert, after lunch at the Canadian Pavilion. 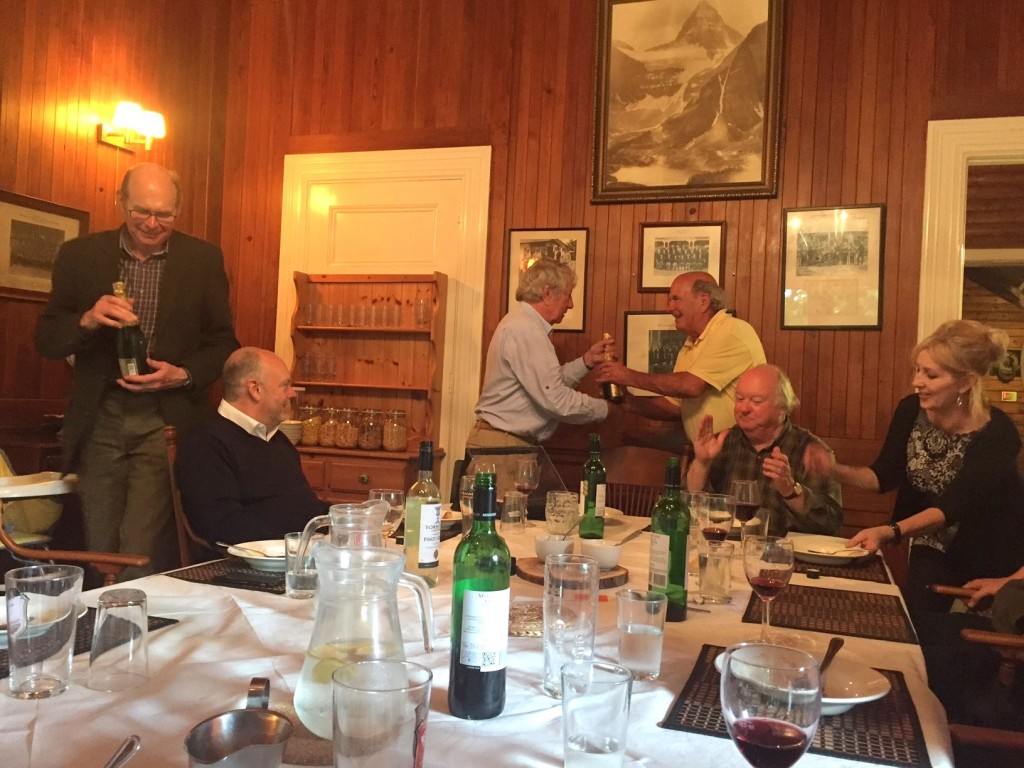 If you would like to attend a sniper training day at the world famous Bisley Ranges, come to the next 100 Property Club Dinner on 12th December and bid generously, with proceeds raised going to the Lord Taverners.