On 21st May 100 Property Club held a networking event at Flight Club, Victoria, lead by Alex Lewis of Lewis & Co. Many thanks to Alex and the Flight Club team for putting on an amazing event. It was a great way to network and have fun!

Here is a short interview with the winner of the darts tournament; William Preece of Fletcher & King.

What were your thoughts about the evening and event/venue?

I thought the evening was an unmitigated success! It was refreshing to have an event that was totally unlike any other networking event I have experienced before. The format of the evening meant that you had something else to initiate conversation with as opposed to the standard blurb and as a result people were more relaxed and more forthcoming meaning that better and more personal connections were made.

Flight Club itself was incredible and I couldn’t believe how busy and bustling it was for a Tuesday evening. I never knew how much of an appetite there is for social darts! The atmosphere was overwhelming happy, and you could see that everyone in there and not just the Property 100 Club, was having a terrific time. I will definitely be recommending it for our next team building day!

The organisation of the event

With such a high number of attendees, I imagined that organising a darts event for property professionals would be like trying to herd cats, but I couldn’t have been more wrong. Everyone was able to find a space on Oche and get stuck in and to top it all of we were all well fed and watered. However, that is a testament to the preparation and organisation from Alex Lewis of Lewis & Co, he took on all the heavy lifting in terms of organisation, meaning that all the attendees had to do was try and hit the dartboard and have a sip of a drink every now and then! The whole thing was a roaring success!

What were you thinking when you threw the winning dart and what were your thoughts when you won the tournament?

Just try and hit the dart board! I had help in the earlier stages from my team mate Kate Paton of Chapman Consulting, who very much carried me for the first round or two, but once I hit my stride was lucky enough gain some consistency and get into the final and once I was there, that was enough to carry me through for the win.

I was absolutely flabbergasted that I won. There was some excellent competition in the final, particularly from Rob Macarthur of Petchey Holdings, but somehow, I seemed to escape justice and held on for the win. I was absolutely chuffed!

Will you take it up professionally now?

The idea did cross my mind, but I don’t want to put Michael Van Gerwen under that kind of pressure as he seeks his 5th World Title! No, I am going to stay strictly a social player but after such a super evening, I will definitely be returning to Flight Club and playing a lot more in the future! 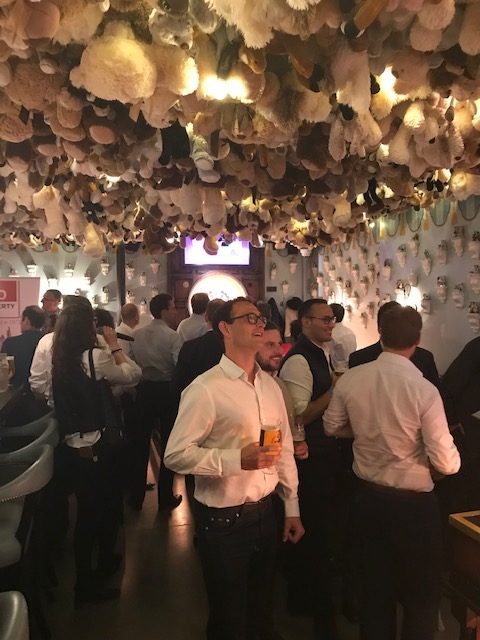 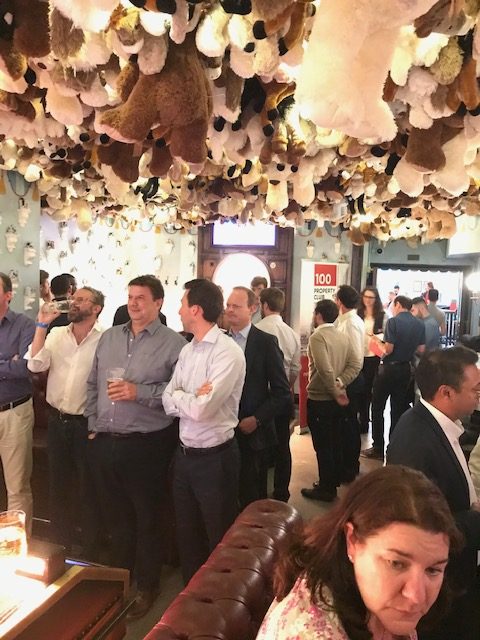 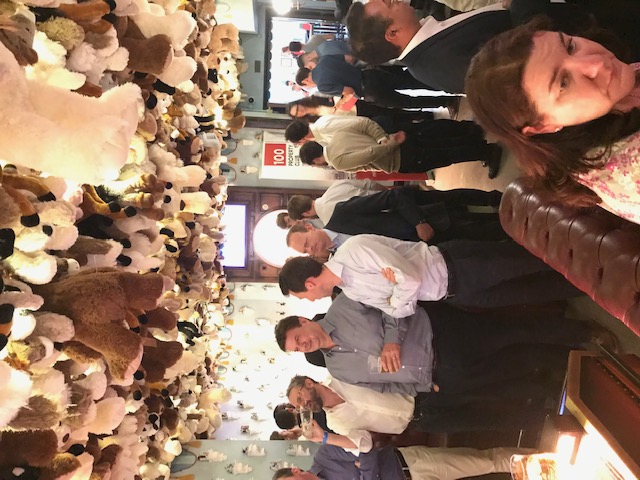